skip to main | skip to sidebar

Celebrating over 60 years of cultivating knowledge and friendship 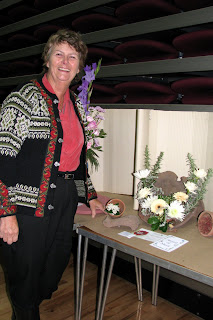 In the Decorative Section the principal prizewinners were Ann Steer, Maggie Roberts, Jeanne Barnett and Christine Moore. Ann Steer won the Award of Merit for her interpretation of ‘Old Crocks’. 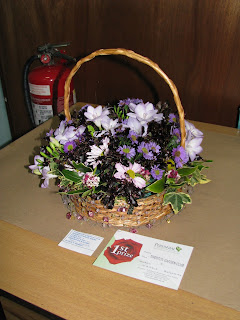 Maggie Roberts won a new award for novice in the decorative section for a fragrant basket arrangement. 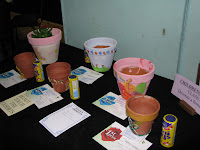 The winners in the Children’s Section was Libby Waterman and Charlotte Grose with their decorated plant pots. 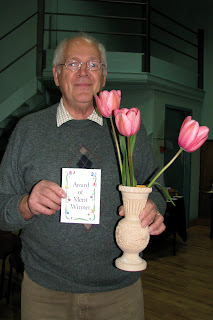 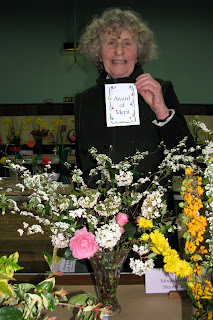 In the Shrubs and Trees Section the principal prizewinners were Angela Moore and Ann Crawford with Angela Moore winning the Award of Merit for a vase of mixed flowering shrubs. 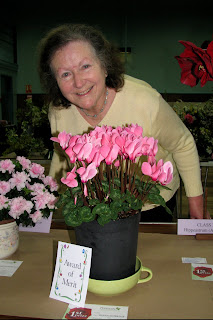 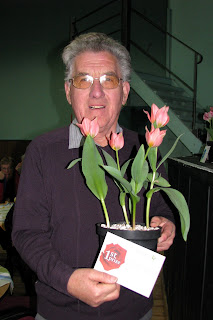 The Members Competition for a pot of tulips, provided by the Club, was won by Mike Long who won the Sue Gollop Trophy. 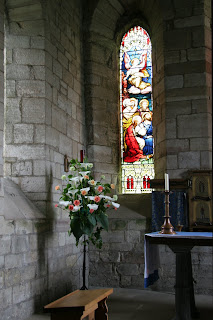 In the Photography Section the principal prizewinners were Norah Mears and Ros Nichols with Ros Nichols, winning the Award of Merit with her photo of ‘A Place of Worship’. 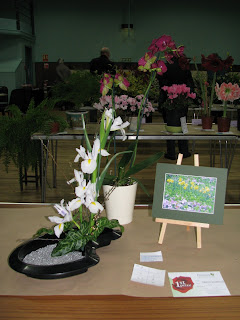 Finally, nine exhibitors battled it out in the Jubilee Collection Class, which was won by Tim Nichols with 24 points. Second was Jean Webb with 23 points and third was Ann Crawford with 21 points.

The Committee would like to thank the judges, Colin Barrow and Mary Tucker for their time and hard work and all the exhibitors for a top quality show.
Posted by Tiverton Garden Club at 14:53 No comments:

Overall view of the Hall 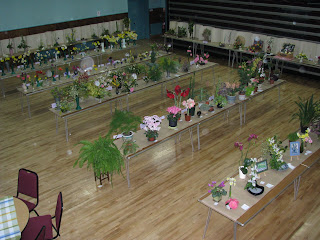 The Committee were worried that the wet weather would put a dampener at the Spring Flower Show at The New Hall on Saturday, 29th March. However, the hall was bursting with a mass of spring colour and perfume, which greeted visitors, with over 240 entries. New exhibitors across all sections helped make the show a wonderful success. 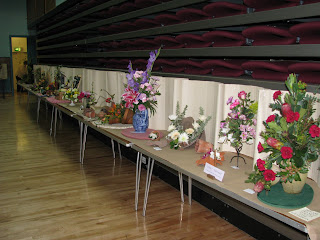 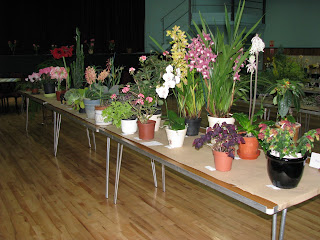 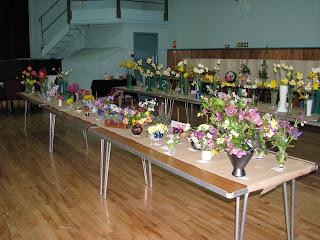 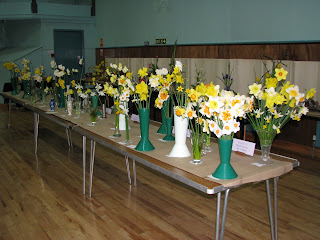 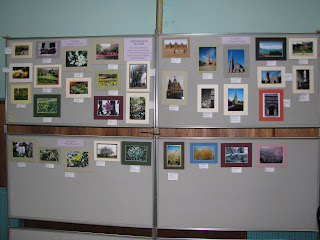 Photography
Posted by Tiverton Garden Club at 14:36 No comments:

Tiverton Garden Club
Based in Mid Devon, England, the Club was established in 1953 to encourage members and all interested in the cultivation of flowers, shrubs, pot plants and decorative floral arrangements. The annual Subscription is currently £5 per person

10% Discount is available:
On purchases of plants at
The Old Well Garden Centre, Uffculme;

Saturday 22nd July - Mid Devon Show
In the Flower & Garden Marquee - we hope to be
there with your support
Tuesday 29th August
͞Plants That Excite͟ An illustrated
by Peter Cantrill from Dayspring Plants, Exeter
Saturday 2nd September
Autumn Flower Show at Tiverton Community Arts
Theatre, Tiverton High School, Bolham Road.
Open 2pm to 4.30pm. Ample Free Parking
Tuesday 10thOctober
͞The Alexander Technique relative to gardening͟ An
illustrated talk by Lizzie Feltham from Pennymoor
Tuesday 14th November – CHARITY evening
In aid of Meningitis UK – ͞ A Garden Adventure͟ in
sound and vision by Ros Nichols
Tuesday 28th November
Coffee Morning & Christmas Bring & Buy Sale
From 10am to 12 Noon
Tuesday 12th December
Christmas Social Evening at The New Hall At 7pm
Buffet Supper, Prize Giving & Entertainment.
Competition for the Best Decorated Parcel. Parcels to
be given to Charity. Tickets will only be available up to
7 days before the event.
All Meetings will commence at 7.30pm at The
Memorial Hall, Angel Hill, Tiverton unless otherwise
stated. Any changes to the Programme will be notified
in the Tiverton Gazette Club News.